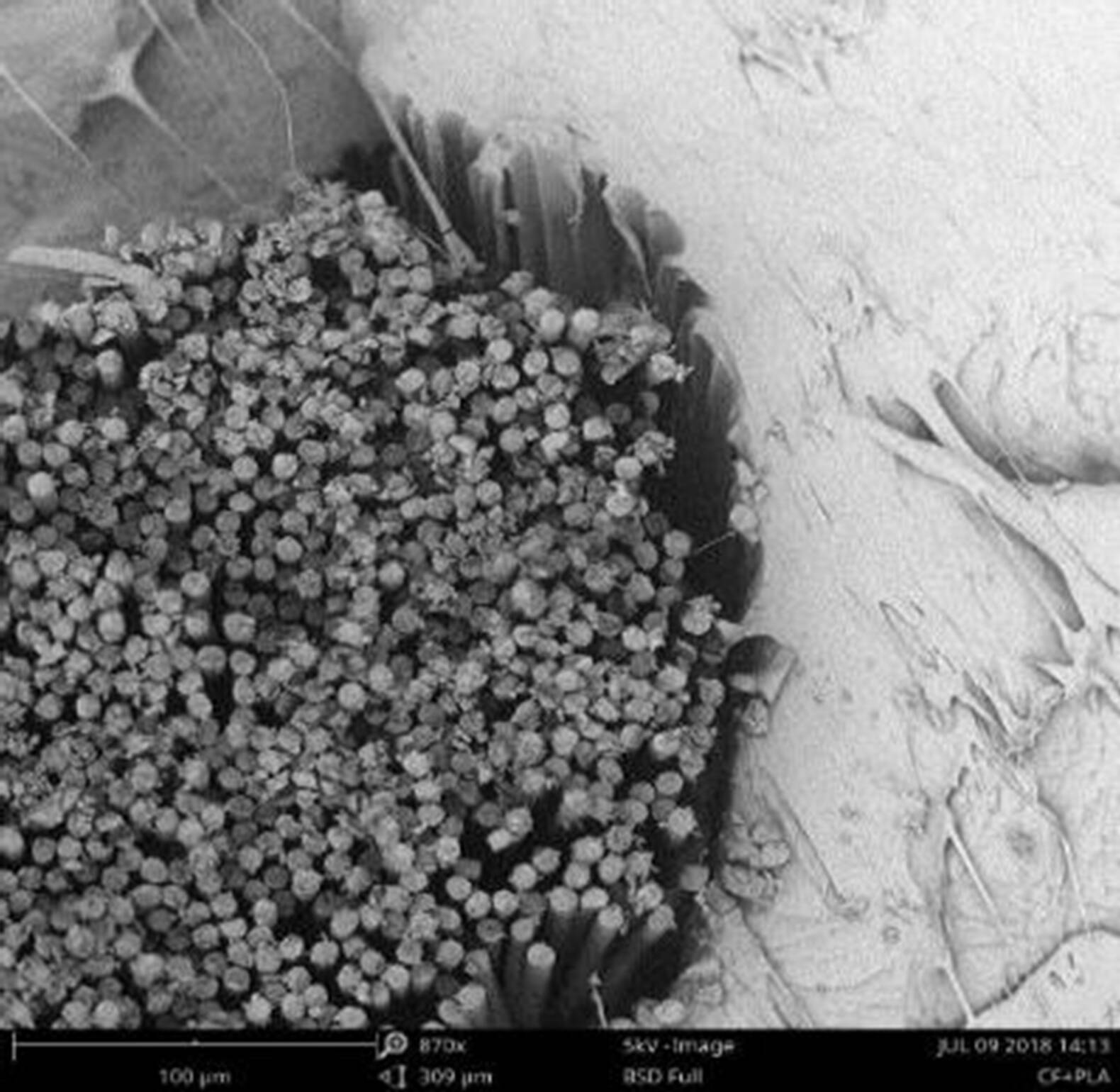 Within the 3-year M-ERA.NET project “3D-CFRP” Wood K plus works together with international industrial partners and universities on the development of new material combinations as well as the optimization and adaptation, respectively, of processing methods for the production of additively manufactured structural components made of endless-fibre-reinforced thermoplastics.

The consortium of the transnational M-ERA.NET project in the field of “Materials research and innovation” consists of six Austrian partners, one university from Lithuania and one Russian start-up company.

At the kick-off-meeting 2017 in Moscow the most promising constituents (ABS, PA6, PLA und CF 1.5 K) for the two processing methods, which have to be developed for the production of structural components, were selected.

One process is the 3D FLM printing (Fused Layer Modelling) with impregnated fibre bundles which are coated with a thermoplastic polymer inside the printer head (technology of the Russian partner Anisoprint). The other process comprises the production of polymeric filaments (with a diameter of 1.75 mm) with an integrated endless-fibre as well as the 3D FLM printing of these composite filaments with standard printers.

For this purpose various coupling agents were used and methods for the investigation of the adhesion were adapted within the project. An optical contact angle measuring system and a force tensiometer were applied to determine the surface tension and interfacial tension, among other things. In collaboration with the UAS Wels the “captive bubble method” was successfully used to measure the contact angle between a liquid (melted thermoplastic matrix) and a solid (e.g. continuous carbon fibre) by using drop shape analysis.

For the development of the print head the so called Composite Fibre Coextrusion (CFC) extruder of the Russian industrial partner were analysed and optimized, respectively, with flow simulations at the Institute of Polymer Extrusion and Compounding at the JKU Linz (IPEC). A new print head design was developed together with Wood K plus. The results of numerical fluid mechanics, also called CFD (Computational Fluid Dynamics), revealed numerous weak points (enlargement of the residence time, dead zones), which could be eliminated with the new print head design.

Another challenge was the simulation of the additive manufacturing (AM) process (placement of the layers on the print bed). On this matter promising progress could be achieved in cooperation with the Austrian partner PRIME aerostructures, an engineering service enterprise in the field of aerospace, by using Abaqus AM-plug-in for the modelling.

To show the potentials of the materials as well as processes for the production of structural components, the development of minimum two different demonstration parts is necessary. For this, a so called Isogrid structure was chosen together with PRIME aerostructures and the Institute of Structural Lightweight Design at the JKU Linz (IKL). The triangular pattern is very efficient because it retains rigidity while saving material and therefore weight. The term “isogrid” is used because the structure acts like an isotropic material, with equal properties measured in any direction, and grid, referring to the sheet and stiffeners structure.

The issue of an increasing layer height due to fibre cross over points could be solved by the development of a new tool path design.

As second demonstration part a partial endless-fibre-reinforced lug was chosen. Stress analyses at IKL were conducted and the continuous fibres were placed based on the force vectors. However, it is not possible to use standard slicing software for the fibre placement. For this purpose the Russian project partner Anisoprint provided a G-Code plug-in for the open source software nanoCAD. The user has the possibility to define every layer by drawing of the tool path design. This is a very time-consuming method and requires a lot of know how about the CFC-process.

At the moment the testing of continuous-fibre-reinforced coupon samples is running. The generated material data will be used for structural analyses. Different load cases for the demonstration part “Isogrid”, such as bending and torsion, will be simulated and verified.

To improve the performance another approach is pursued, namely the combination of endless-fibres with short-fibre-reinforced thermoplastic polymers.

Preliminary tests showed an increase of the stiffness by more than 50% and of the strength by round about 30%.

A further main research of the project is the production and printing of polymeric filaments (with a diameter of 1.75 mm) with an integrated endless-fibre, as mentioned at the beginning. Beside continuous carbon fibres, natural fibres such as linen yarn are used. The reinforced filaments are produced at Wood K plus with a specially designed extrusion tool. An important factor for the final filament quality is the pre-drying of the continuous fibres.

First printing trials with standard FLM printers at Wood K plus and at the UAS Technikum Vienna looked promising.