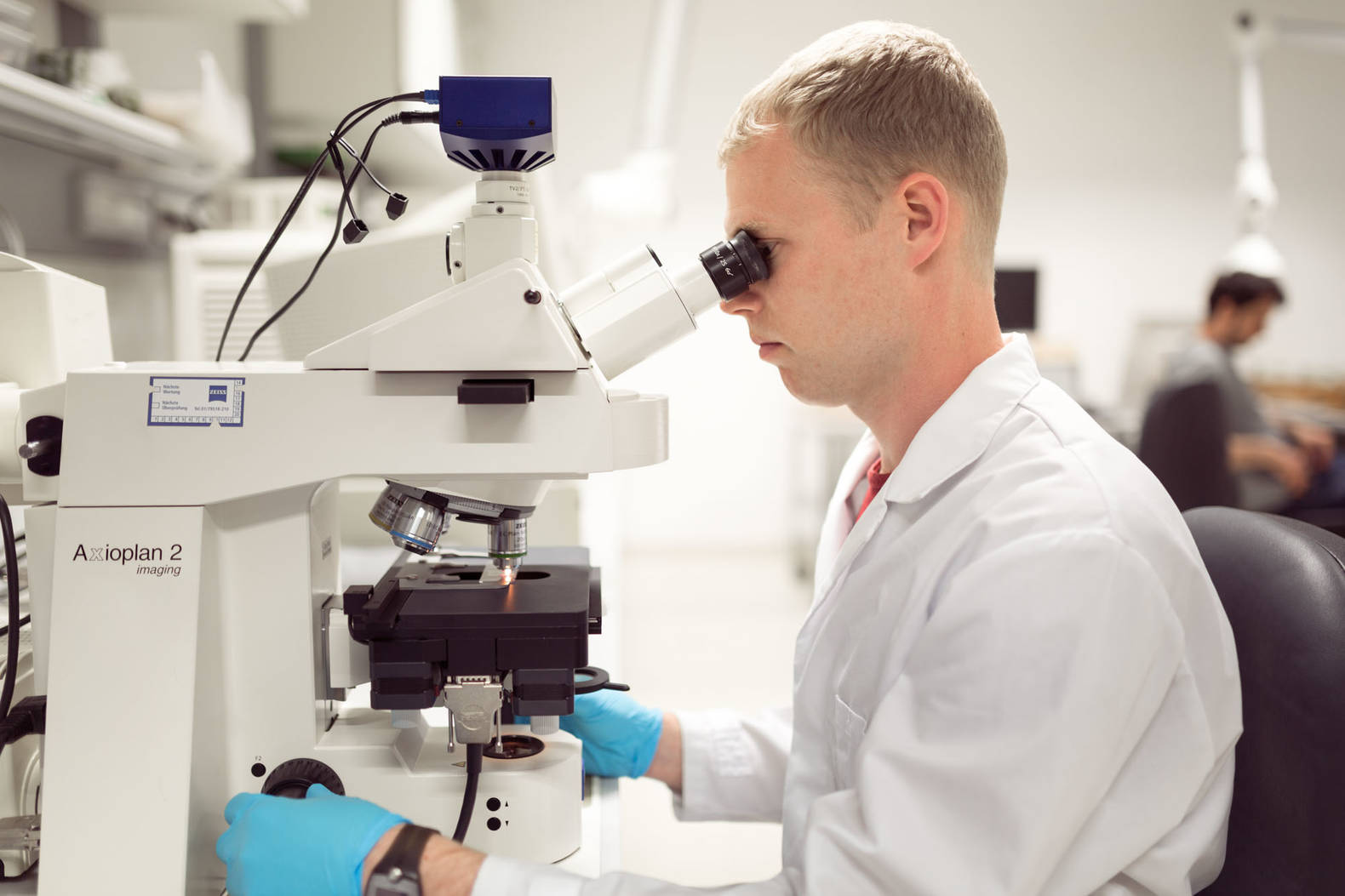 The importance of resin distribution

The quality of wood composites depends on a variety of material and process parameters. Among these parameters, adhesive distribution is very important and considered to play a major role for board properties. Therefore, it is im-portant to optimise this distribution: the glue line needs to be evenly distributed. Penetration is also of particular interest as penetrated adhe-sive does not directly contribute to particle bonding. Penetration may lead to a starved bondline with low bonding performance. Excess adhesive, present on “the wrong place” does not contribute to bonding and only causes higher adhesive cost and eventually needless additional emissions from the boards. As adhesive is an important cost factor in the production of composite boards and because adhesives are continuously involved in health, safety, and environmental discussions, there is a need to reduce the consumption of adhesive. This goal can best be reached by optimising the adhesive distribution.

In the case of solid wood bonding or when producing plywood, it is obvious where the glue line is present: in between the wood pieces. However, the most present wood composites are particle boards, medium density fibre boards (MDF), and oriented strand boards (OSB). These boards consist of a large amount of small wood particles, pressed together with adhesive. From these final products, it is not so clear anymore where adhesive is to be found and where it is not present.

Moreover, the most common adhesive used to produce these wood composites is urea-formaldehyde (UF) resin. UF is colourless when cured and the small resin spots are almost invisible for the human eye, even when using light microscopic methods.

Therefore it has been merely impossible to investigate adhesive distribution in industrial boards - even though this parameter is of great important. This furthermore complicates knowledge based optimisation of both adhesive production and board manufacturing. That’s why the goal of this project was to develop a set of methods to study the adhesive distribution in these large scale industrial composite boards.

Previous methods used dyed UF adhesive to produce composite boards in laboratory with subsequent investigation. These methods are not suitable for examining industrial boards, as here non-coloured adhesive is used. Using dyed adhesive in the production of composite board is not realistic as it would imply high costs and customer complains. Therefore, it was investi-gated how to colour the resin after the board has been produced.

Suitable dyes were found which coloured only the adhesive in the different board applications. Furthermore, also the wood was coloured to enhance the contrast between adhesive and wood. By combining microscopic analysis done with visible or fluorescence light wood or adhe-sive could be highlighted. Using computer software, images could be combined to obtain the complete picture.

With the pictures obtained by the novel meth-ods, the adhesive distribution in industrial parti-cle boards and OSB can now be studied. Thus, it is possible to determine the ratio between glue line, penetrated and excess adhesive for these composite boards.

It could be demonstrated, that certain additives influence the adhesive distribution in particle board. Thus, a higher fraction of the adhesive is made available for bond line formation resulting in larger coverage of the wood particles and improved board strength.

Also it was shown that resin modifications improved binder distribution and mechanical properties of MDF.

The resulting knowledge allowed the company partners to engineer superior adhesives, and to produce better boards, whereas at the same time the usage of chemicals is reduced.

The methods to investigate resin distribution were already disclosed in 4 publications in scientific journals.