Crosslinked lignosulfonate as biobased material of the future

Crosslinked lignosulfonate as biobased material of the future

A carbamate linked polyurethane like polymerization of purified lignosulfonate with interesting Properties.

Although huge amounts of lignin derivatives (Kraft lignin and lignosulfonates) arise as a by-product from the pulp and paper industry, lignosulfonates are rarely used as a precursor for high-value products. This fact is a result of the heterogeneous and complex molecular structure of lignosulfonate, which makes it hard to modify, purify, and characterize.

In the course of a strategic project between cooperation partners Wood K plus and Lenzing AG, a purification procedure was established to isolate lignosulfonate from sulfite spent liquor. After adsorption onto an acrylic resin, washing off undesired compounds, and desorption, lignosulfonic acid in a reasonable purity is available to utilize it in modification reactions.

Furthermore, a lignin model compound was subjected to the same polyurethane synthesis sequence. With the help of the very simple molecule, the products and by-products of each reaction could be separated and fully characterized. The obtained information is required to understand the reaction mechanisms of the model compound and allowed the researchers to interpret and optimize the lignosulfonate’s reactions.

In established polyurethane producing processes highly toxic substances (e.g. diisocyanate) are utilized, while known alternative procedures require expensive catalysts or explosive epoxide compounds. By contrast, the developed polyurethane synthesis is environmentally friendly, applies harmless reagents and is cheap, because glycerol carbonate can be produced from glycerol and CO2 or urea, and dimethyl carbonate is commonly used as a solvent in industry.

The synthesis and characterization of lignosulfonate based polyurethanes is already prepared for publication and was submitted to an internationally acknowledged journal. Now the structure and associated material properties of the polyurethanes need to be studied in detail, to develop products with competitive physicochemical properties. 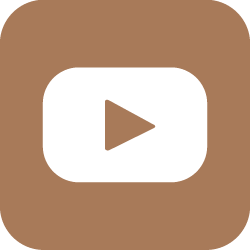 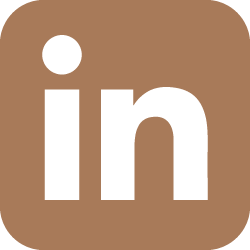